The pursuit of innovation is fundamental to the Nutrabolics® culture; it shapes our strategy and defines our purpose. Our commitment to innovation allows us to maintain a dynamic presence in the global marketplace. Whether for professional athletes or everyday fitness enthusiasts, Nutrabolics® is proud to offer scientifically-advanced supplements that deliver precision nutrition and optimal results.

Emerging from the vision to create an industry-leading premium sports supplement brand, Nutrabolics® creates products of the highest quality and innovation. Established in 2002, Nutrabolics® has since exploded internationally, meeting a rising demand from retailers, professional athletes, and fitness enthusiasts in over 50 countries across the globe.

With over a decade of research & development in the health and fitness industry, Nutrabolics® continues to develop the most advanced, clinically-validated and effective nutraceuticals on the market. Every supplement in our line has been extensively researched and precisely formulated to ensure transparency, purity, safety, and performance.

IT BEGINS WITH A DREAM

In 2002, 21-year-old entrepreneur "@jayson_wyner got together with his long-time friend and chemistry prodigy @nutrabolicscofounder to disrupt the supplement industry. Tired of taking supplements that failed to deliver on their claims, the duo knew that there needed to be something better. Dropping out of university to follow their dream, the friends created @Nutrabolics, a sports nutrition company dedicated to producing premium, cutting-edge, science-based supplements. After months of research, the two pooled their savings of $10,000, and launched their first-ever products: PRIMO GH STACK, CLENBUTICAL, and INSULEAN K. Engineered with the most revolutionary ingredients of the time, this triple-threat was scientifically-designed to help burn fat, build muscle, and increase athletic performance. Working from the games room in Wyner’s parents' home in Richmond, BC CANADA, the two of them traveled coast to coast across the country selling their innovative new products out of the trunk of their car. Once these products hit the first wave of retailers they immediately flew off the shelves. Within four months of business the demand for the brand was so great that the two set up distribution across the country and the brand was sold in several top retailers nation-wide.

In 2005, Nutrabolics outgrew the Wyner family games room and moved to an all-new headquarters and warehouse in Richmond. Demand was so great that the company landed the massive Canadian distributor, Empire Health, and proceeded to accelerate their local expansion within such major chains as Popeye’s Supplements & GNC.

With a series of explosive premieres at major international fitness expos like Mr. Olympia, Arnold Classic, and FIBO Germany, Nutrabolics received immediate international demand for their uniquely innovative sports supplements. Barely being able to fill orders as they came in, the company sought-after larger manufacturer facilities and began shipping globally to their first intercontinental accounts including Russia, Malaysia, Australia, and even the Middle East.

Having established an unquestionable presence in the supplement industry, it was time to launch a face for the identity of the brand. In 2007 Nutrabolics made a monumental move, signing World Heavyweight Wrestling Champion Batista to a multi-year exclusive supplement sponsorship agreement. This high-caliber addition to Team Nutrabolics took the brand’s worldwide recognition to new heights as Batista led the face of our multi-faceted media campaign in our pursuit for worldwide dominance of the supplement industry.

In 2008 Nutrabolics set its' sights on entering the MMA market, and saw the sport rapidly making the move to mainstream, and the next big thing in professional sports. In yet another major athlete acquisition, the Brand added the most accomplished MMA fighter of all-time Anderson Silva to the Nutrabolics roster of world-class athletes. Silva supported the brand through several North American retail appearances & expos. He also paved the way for future Nutrabolics MMA sponsorship acquisitions including Frank Mir, Maricio “Shogun” Rua, and Bobby Lashley.

After months of refinement, Nutrabolics revealed its highly anticipated new packaging. In a dramatic evolution, the brand moved to sleek matte black labels, an unprecedented look and a first of it’s kind in the industry. This new packaging made a massive impact in the industry, both domestically and abroad. In the midst of this rebrand, Nutrabolics also launched it's flagship, industry-changing recovery supplement ANABOLIC STATE.® This unprecedented supplement was the first recovery product to combine branched chain amino acids with a revolutionary anti-catabolic & anabolic ingredient called HICA. ANABOLIC STATE® captured a major share of the recovery supplement category within just the first year, and six years later in 2015 it would be named Supplement of the Year by the largest retail supplement chain in Canada, Popeye’s Supplements.

In 2010, on the biggest stage in the MMA world, Nutrabolics' newest sponsored athlete Mauricio “Shogun” Rua won the Light Heavyweight Championship Belt. Shogun followed-up his championship win with a series of Nutrabolics appearances, including the Mr. Olympia, Arnold Classic, and a Canada-wide retailer store tour. At the end of the year Nutrabolics celebrated another major milestone by, winning two major awards designated by the leading bodybuilding publication in Canada, Muscle Insider. The Brand won “Best Carbohydrate Supplement” for Waxybolic and “Best Post-Workout Supplement” for Anabolic Window.

In 2012 Nutrabolics began tracing back to the origins of its inception, taking on an army of national & international amateur & professional bodybuilding, physique, fitness, figure & bikini athletes to reconnect with the fitness community on a grass-roots level. The stripped down hardcore, “get-it-done” nature of these new acquisitions were the inspiration for a North American “I TRAIN” campaign. Getting down to the fundamentals of athletes helping athletes and sharing their training & supplement secrets, the campaign was a huge success with multiple publications in various major magazines including Flex, Musclemag, Muscle & Fitness, Muscle Insider, and Inside Fitness.

WELCOME TO THE NEXT GENERATION

Seeking to evolve in a new era of informed consumers, Nutrabolics prepared to launch it's next generation of packaging and brand identity. It began the vision for a new era of formulations in opposition to the industry-norm. In an incredibly progressive and industry-changing move, Nutrabolics opted for 100% transparent formulas, allowing consumers to see exact individual ingredient amounts within each and every product. This move decidedly created the best possible consumer experience and validation of Nutrabolics’ quality. Tilted at a mind-bending 45 degrees and infused with a futuristic tech aesthetic, Nutrabolics also debuted new packaging and logo branding. The tech-inspired elements at the core of Nutrabolics new packaging are a representation of the ever-progressive arc of research, innovation, and quality that it continues to aspire for as a brand. 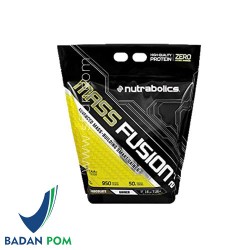 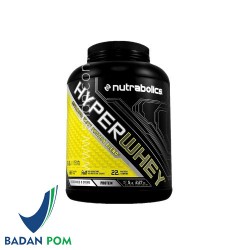 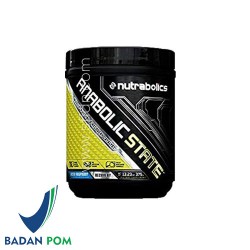 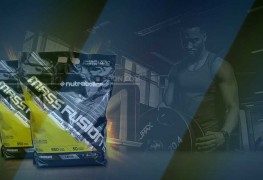 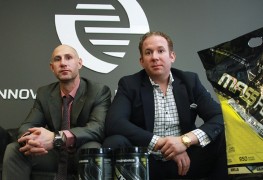 Enter your email and we’ll send a link to reset your password. 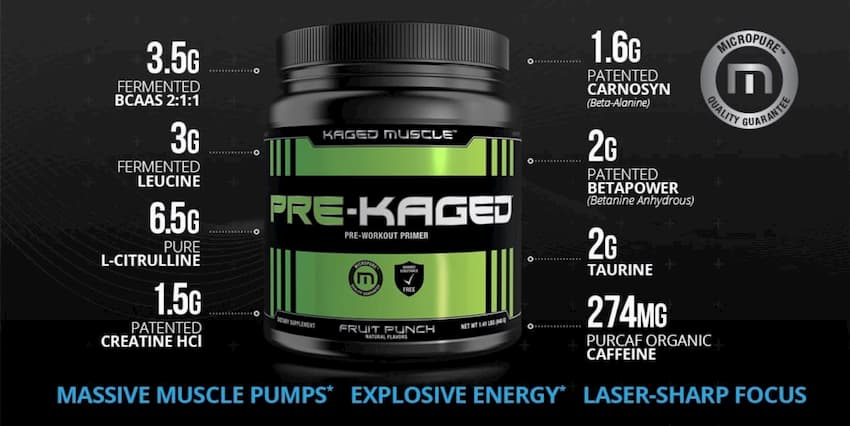